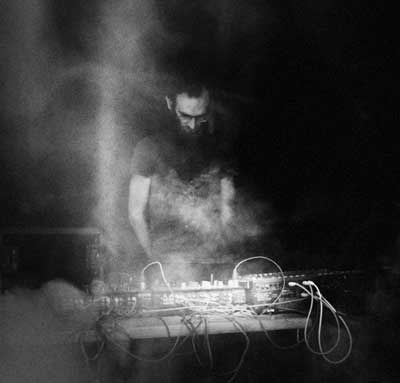 Ripit, a.k.a Nicolas Esterle, started his musical activities as a black metal guitar player in 1995. In 1998 he turns into radical electronic, developing a noisy, rhythmical and psychedelic sound based on primitive synthesizer use. He evolves to a more complex form of sound tending to beat micro-surgery and orchestral bombast.

He took part in over 100 records on numerous labels and toured several times in North America and Europe.

In 2006, he founded with TZII , the protean project Solar Skeletons (www.solarskeletons.com).

Back to a more primal creative technique, his live sets are based today on the extensive use of modular synths, ol'time drum machines and no-input mixers to create a dancy, acid music, plunging the crowd in a magma of electrical textures mixing dance-floor references and magnetic fog. While his studio works jumps from crawling Dub to analog grind core, from Hardcore Teknoise to mid-tempo dusty electro.

Nico is also a live sound engineer for Parade Ground, Orphan Swords, Prairie, and a mastering engineer at Ångström Mastering. 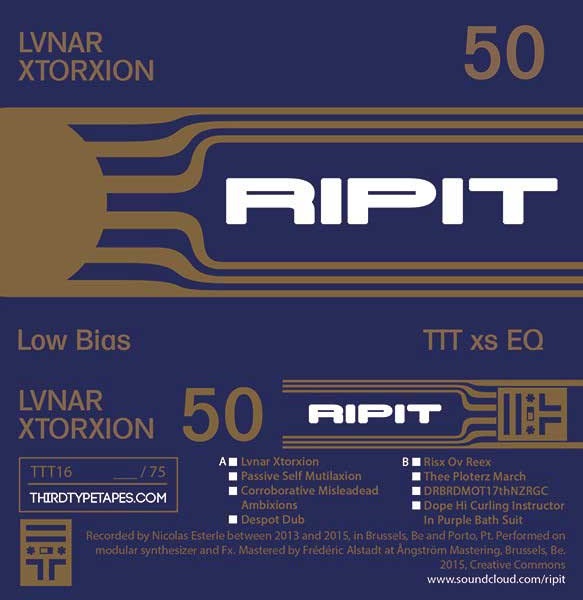