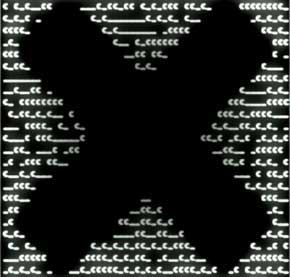 c_c aka carl cock has been active as dj and promoter with musikmekanikcirkus crew in Paris since 2007. After listening a lot of jungle, dub and breakcore, he's now producing rough and heavily textured music, repetitious and deep. Some says it sounds like industrial dance patterns of an alien tribe recorded from an old interstellar radio show. His live improvised performances shake walls and bodies by burning out sound systems. 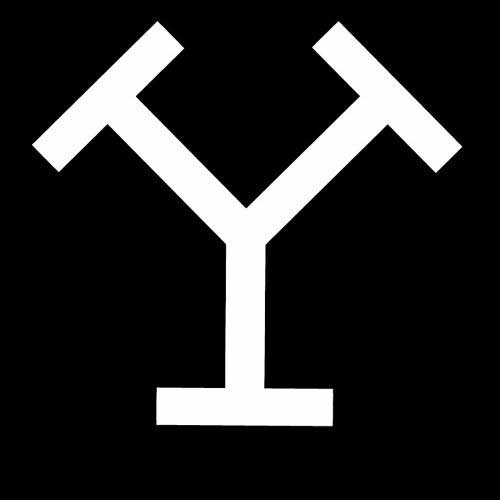 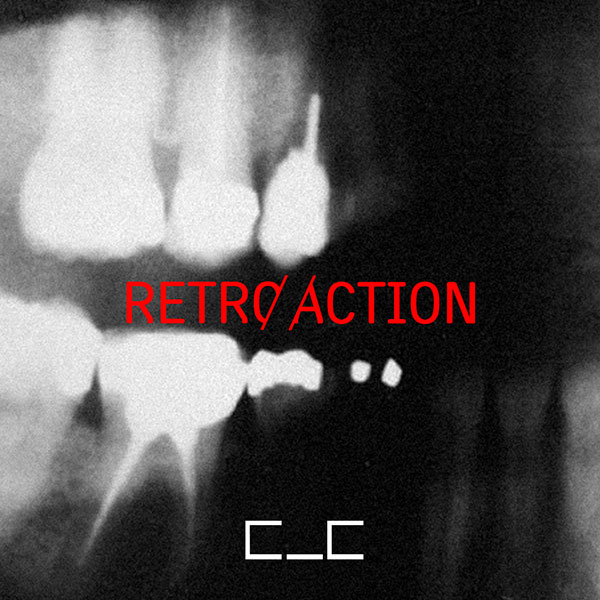