Le Syndicat is a Collective involved in Noise /Electronics / Beat production since 1982. Le Syndicat was also a cassette label during the eighties & has released 21 cassettes including artists such as Merzbow, Controlled Bleeding, Blackhouse, Parasite, Pacific 231.
The band itself has released about 20 official albums on different labels and surfaces all over the world. Today Le Syndicat is considered as one of the most active pioneers in noise, industrial, rythmic and avant-garde music. 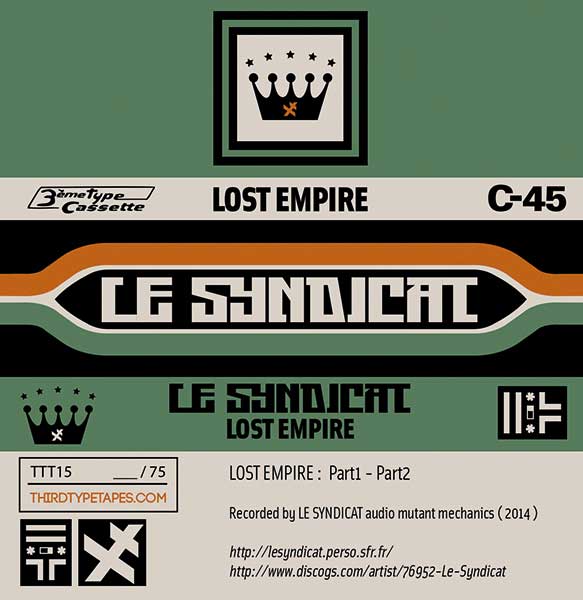