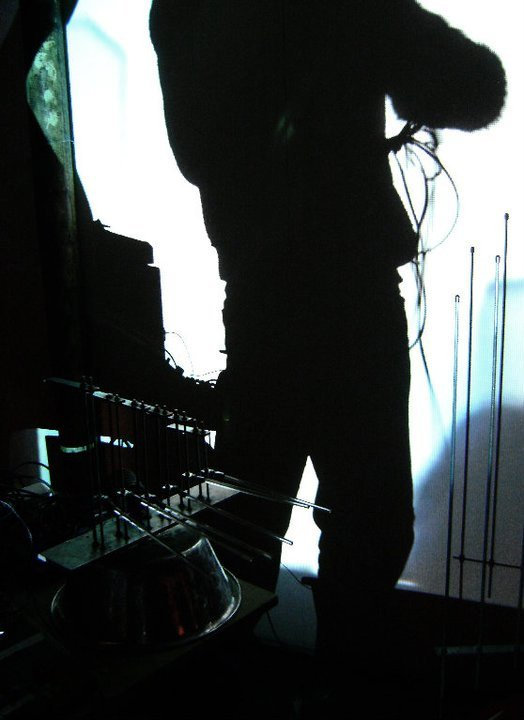 Born in 1980 in Roubaix, France.
He discovered his passion for sounds by touching his first vinyl turntables in the 90s and by triturating them in dub and experimental mixes.
It was during this period that he created his dub project under the name "Sub-altern" and founded, together with his friends, the collective F.A.S.T. in Brussels.
They have organized several events together and promoted many artists from the alternative scene. In 2000, his studies led him to look for children's sonic research.
An exciting experience that will greatly influence his music.
It is at this moment that he tries his first productions and instrumental creations and that he leaves to visit the world in search of new sounds.
In 2009, he had the chance to meet Bernard Baschet several times in his studio and from there came a real exchange on the creation of electroacoustic sound structures.
In 2012, he began working on sonic experiments with children. In 2017, he created "Au plafond de la libellule",
a workshop of sound creations combining improvised experimental music and the creation of sound structures. 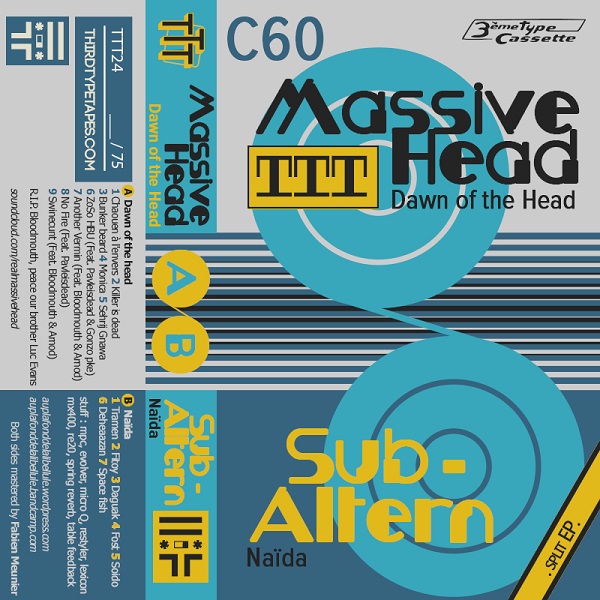