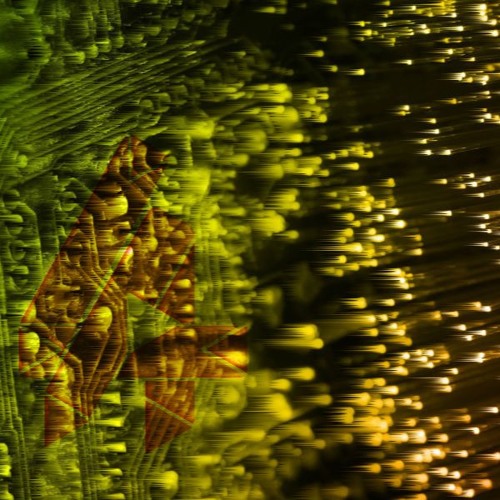 D-phaz firstly express in a sound catharsis called "mental agression" Created in 2001, this project was conceived as a reaction against the surrounding ideological mediocrity. This razor-sharp beats was produced in order to rip up that f'ing soft consensus governing the post-industrial society. A new project "letal ataraxia" rises with the création of OverClockHeadz label, more introspective but likewise experimental. 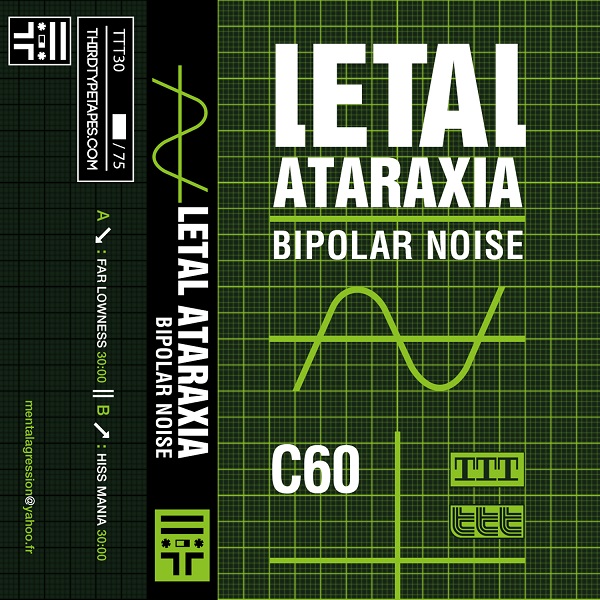