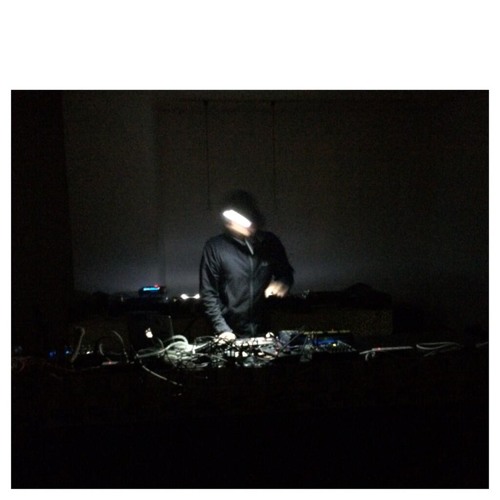 Hanali is a solo roots Gorge project by Toki Takumi. After starting his music career in Tokyo in 2000, he shifted his focus to mountain climbing, and free climbing, but now he has been working on a new style of rhythm work with his toms. Impacted by the dynamism of the Gorge concept, he began roots Gorge style in 2012. He has released a number of tracks under various names, and has also performed at live houses, clubs and outdoor events. His dynamic and tricky toms sound has contributed greatly to popularizing the value of "golfi" in Japan. He moved to Fukuoka in 2019. Currently, his music activities are mainly online, and offline he is mostly a rock activity. 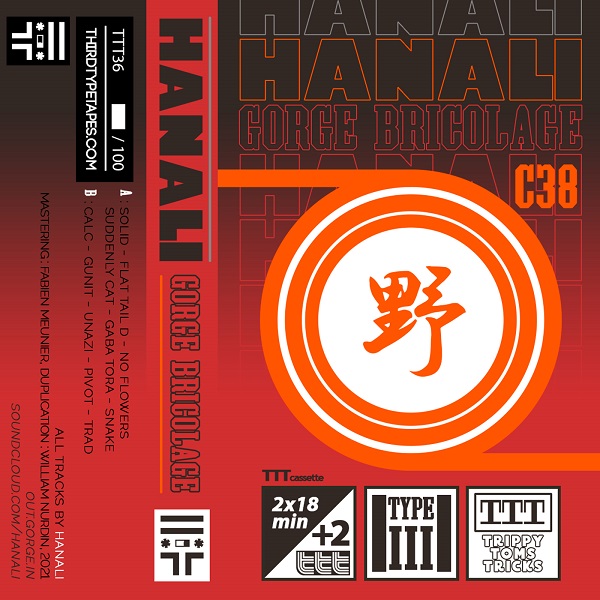