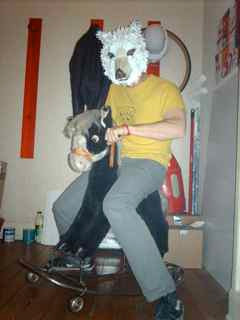 Aymeric de Tapol began music by recording sounds on a dictaphone,
then at the turn of the century he focused on music generated by max msp and later repetitive music with modular synthesizers,
proto-techno echoes.
Based in Brussels, he is also active as a sound engineer and
his career is enhanced by sound recording experiences for cinema, radio or performance.
He is part of different collaborative projects like Zoho, Le cable de feu, Cancellled with Yann Leguay.
He is a member of the P-NODE Radio Collective.
His records and tapes have been published by labels like Vlek, Angstrôm, Lexi records, Tanuki, A.V.A, Tanzprocesz, Knotwilg records and now Third Type Tapes. 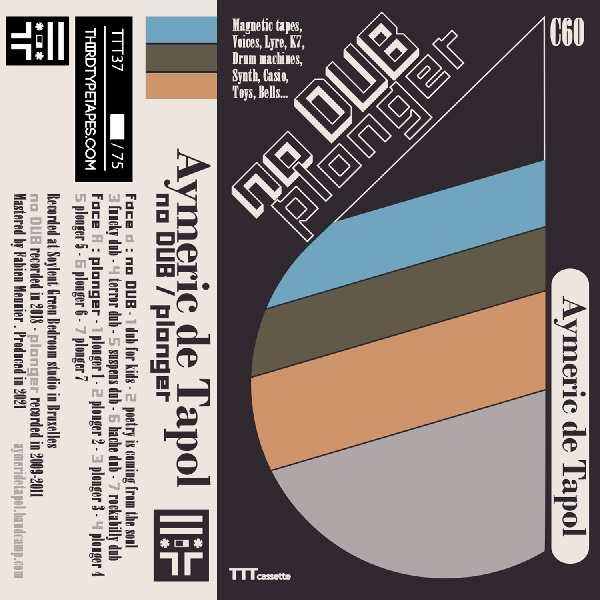