SIDE A
LOST EMPIRE : Part1

SIDE B
LOST EMPIRE : Part2

We are very proud to announce the release of Lost Empire, from the 80's french legendary industrial duo Le Syndicat.
Lost Empire takes us back to the early periods of jungle, noise, and industrial sounds. The freshly made tracks exclusively for TTT is not only a contemporary industrial masterpiece, but also be seen as a retrospective of what is called "breakcore" today.
We can precisely hear from this tape why breakcore, experimental and noise music is one family strongly bounded in its spirit.

Definitely a must have for all collectors in this genres. 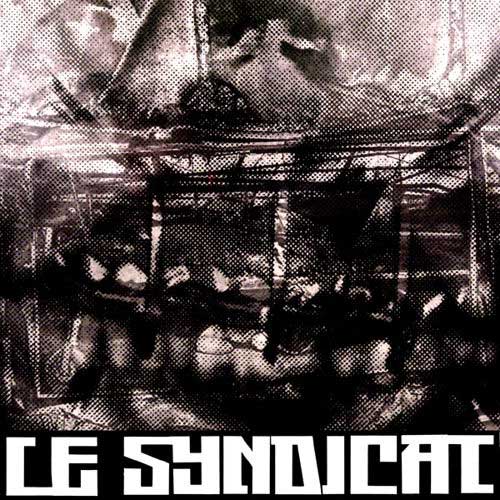