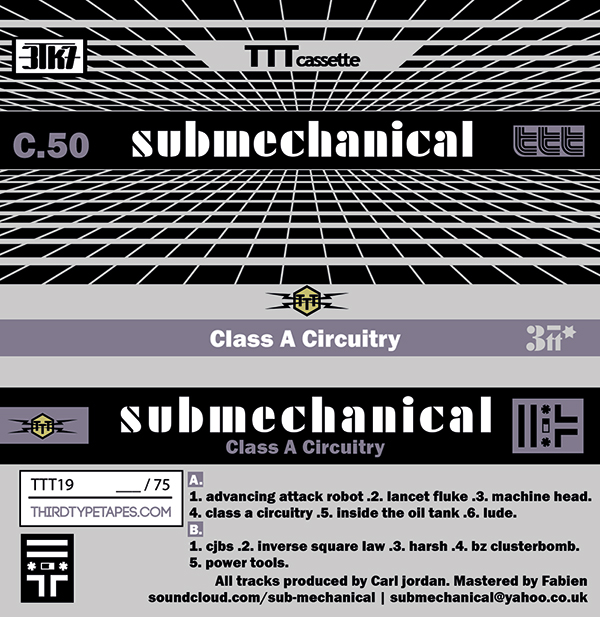 This first release of submechanical on TTT is a collection of pieces to reflect the paranoia and fear of globalisation, terrorism, increasing military technology and automation. The soundtrack to the end of the civilised world is hard, distorted, analogue and edgy with a bedrock sub to shake all foundations. 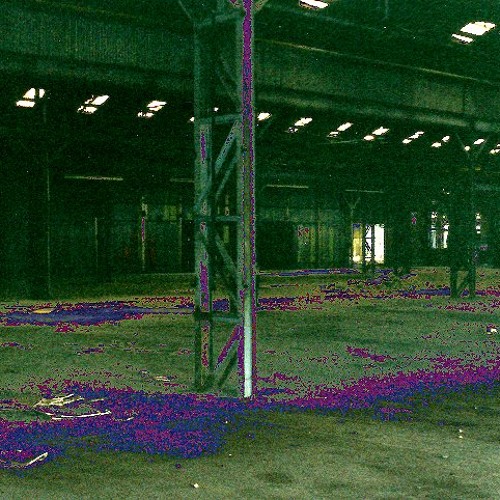