The Ångstromers is a cluster of sound artists & musicians who gravitate
around Ångström Records and its celestial twin Ångstrom Mastering.
This release is the post-produced live recording at Magasin 4. The artists were
Frédéric Alstadt and Nicolas Esterle on electronics and Frederic Stader at front
of house and recording.

Recorded live at Magasin 4, Brussels, BE on April 9th, 2019 by Frederic Stader.
Edit and Mix by Nicolas Esterle and Frédéric Alstadt
Mastered by Frédéric Alstadt at Ångström Mastering 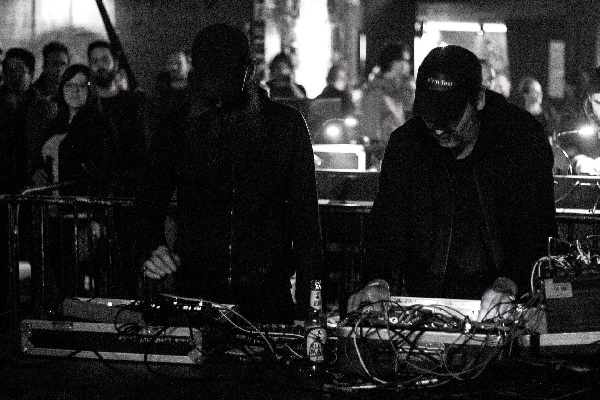