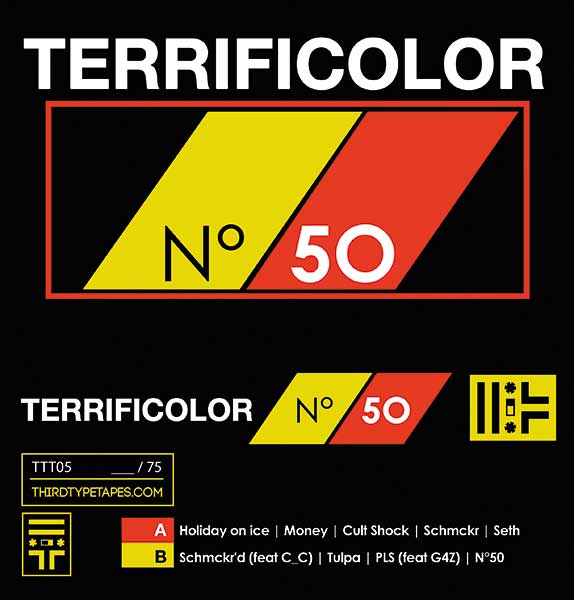 SIDE A
Holiday on ice
Money
Cult Shock
Schmckr
Seth

N50 is Terrificolor's most experimental release. Juggling with elements of idm,breakcore, feedback distortion, and lots of noise, assembling all into a retro futuristic feel of high speed algorithmic complex patterns. It is one of the most rythmically complexed release ever found on tape. At the same time chaotic and martial, industrial and clean. 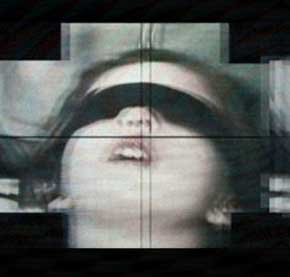